​This Woman Norma McCorvey also known as Jane Wade is one of the greatest cause of evil to befall women and children on the Planet Earth she is responsible for the death of over 1 billion fetuses from the year 1971 to 2012. 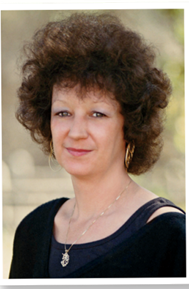 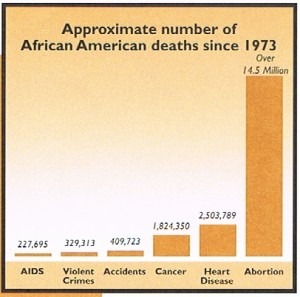 One Third Of African Americans Were Aborted

This Women Margaret Sanger The Founder of Planned Parenthood Pictured below is one of the greatest child murder masterminds that have ever existed in human history on the Planet Earth she is responsible for the murder of over 1 billion fetuses from the year 1971 to 2012. 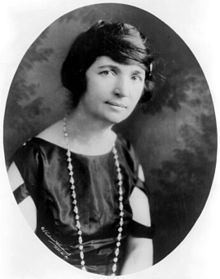 1 out of 3 African Americans Don't Exists Today Because of Abortion:

Since 1973 to 2011 (14.5 Million) African American Children have been murdered in abortion clinics supported by the United States Government and the United Nations. Abortion was ligalized in America after Roe a pregnant woman won a lawsuit against the state of taxes to kill her baby who was represented by District Attorney Wade.

In 2011 the African American Population was 39,031,000
From 1973 to 2011 14.5 million African American Children Were Murdered through Abortion Clinics.
39,031,000 people is the population of  African Americans in 2011 if we add the 14,500,000 children that were murdered through abortions the population would have been 53,531,000 African American people that would have been alive around 2011.
If we do the math we find out that 27 Percent of African Americans Were Murdered through abortion clinics from 1973 to 2011
If we do the math again we find out that 1 out of 3 African Americans were murdered inside of their mothers womb therefore 1 out of 3 African Americans don't exist in 2011 because they were murdered as children inside of their mothers womb. Though 49 out of 100,000 African American Men will commit a murder, it is calculated that 3 out of 5 African American Woman will murder their own baby inside of their stomach through doctors in abortion clinics "the founder of Planned Parenthood, Was Margaret Sanger. Sanger was a eugenicist and thought of the Black and Brown races as inferior. She sought, through the use of contraception, and later, Abortion, to reduce and ultimately eliminate them". Abortion is the Greatest Genocide since mortality of humanity to befall against Humanity. Abortion Must be illegalized. Many workmen and women, and immortal spirits and souls will not exists because of abortion.
As far as  all of America is concerned when it come to abortions; as far as all races and nationalities in america are concerned it is estimated that 1 in 3 which is 33.3 percent of all women in American will have an abortion before age 45. We must prevent the mass slaughter of children from occurring and prosecute the doctors that murder them. If 33.3. percent of woman in America have an abortion then 33.3 or more percentage of the population of the United States was murdered after they were conceived by their mothers and fathers.
The abortion procedure is equivalent to rape, torture, and murder. The woman that is receiving the abortion opens up her legs to an evil abortion doctor and allow the male or female doctor to invade her private parts and to stick sharp items such as scissors, knives, grapplers, and poisons into her private part, then the child is tortured by the abortion doctor, then is murdered and disassembled by sharp and bludgeoning tools to kill fetuses. Abortion doctors must be brought to justice for their war crimes against Humanity and their war crimes against the Children of Humanity. Evil, murderous, ignorant, immoral governments that support abortions must be ousted from the Human Community.
​
View on Mobile